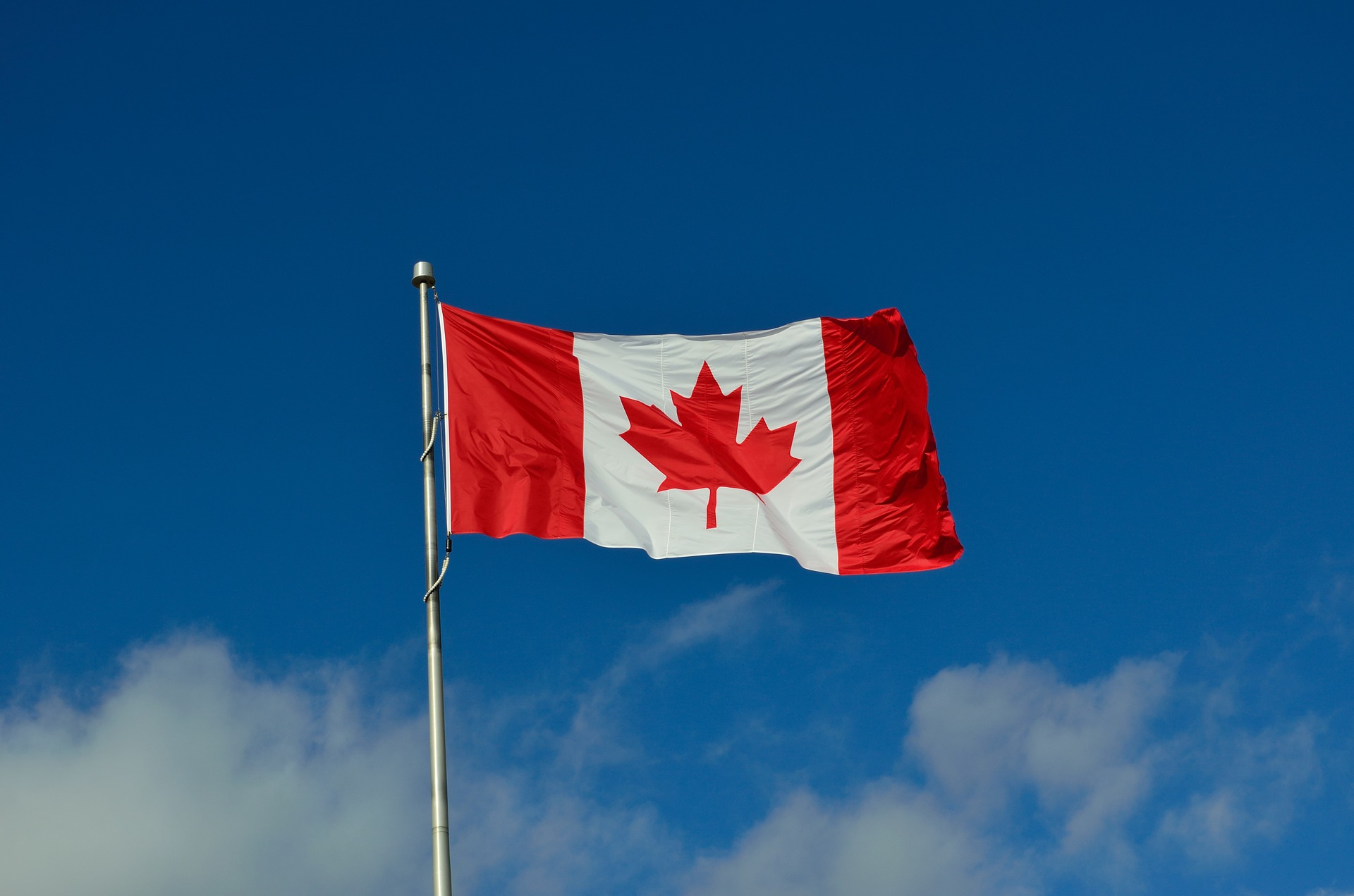 Over one-third of Canadian consumers have experienced the consequences of a security breach or hack, according to newly released research conducted by secure payments provider to contact centres, PCI Pal. The findings suggest that a combination of recent high-profile breaches, media coverage of new data privacy regulations such as GDPR and Canada’s Personal Information Protection and Electronic Documents Act, and personal experience have made security a top concern for Canadian consumers.

Consumers also reported that simply perceiving a company as having insufficient security practices impacts their trust and spending behaviours, with 30 percent reporting they would spend more with an organization they perceive to be trusted and secure, and 35 percent claiming they would either spend less or stop spending completely with those they believe may have insecure security practices. 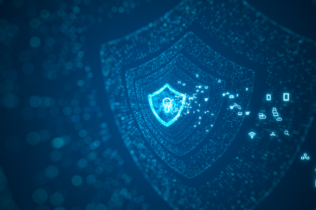 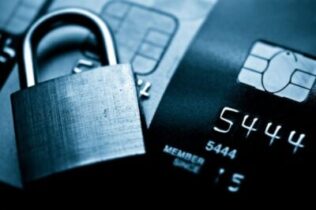 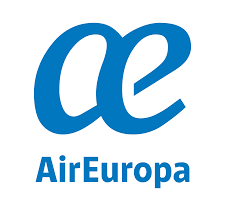 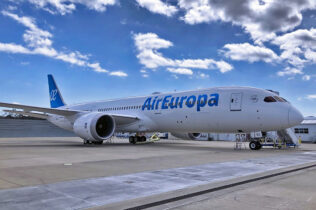