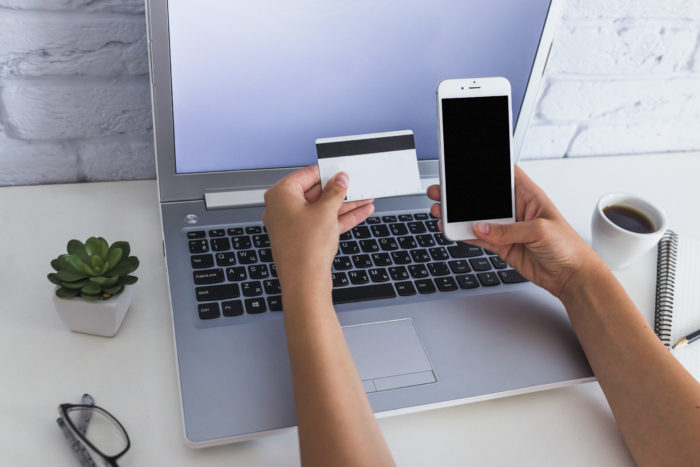 New research into consumer trust and spending habits in Europe has shown that organizations face wide-ranging consequences following a data breach, with an average of 40% of consumers saying they will stop spending with a business or brand forever in the event of a hack.

When asked which industries are considered to be the least secure, the financial services sector came out with the most mentions across all European geographies – with 52% of Italians, 48% of Germans, 46% of Spaniards, and 40% of the French respondents suggesting this industry over others.  This was closely followed by Government/public sector with a third of all respondents suggesting this sector, closely followed by utilities and travel, with 28% of respondents highlighting their feelings of insecurity towards these types of organisations.

When comparing consumer trust in either local or national organizations, the survey highlighted regional variances. In Spain and Italy, there appears to be greater trust with ‘national or corporate companies’ which are considered to follow more stringent security protocols (40% and 38% respectively).  While a third of French consumers leaned towards local businesses who they consider to ‘care more about their reputation’, whereas a third (32%) of German consumers felt that hackers won’t target local businesses since ‘they are too small’.

The Coronavirus pandemic appears to have further heightened consumers concerns; with a third (33%) of UK and European consumers stating that they feel “more concerned” about how businesses are handling their personal data today, compared to before. In addition, 40% of Germans and 38% of Italians specifically said they “would never return” to a business if personal data has been compromised due to a business’ poor data security practices during the pandemic.

Adds Geoff: “These findings should provide a clear and stark warning to businesses that have had to transition contact centres to remote working.  Being able to demonstrate that security practices have not taken a back seat during the outbreak is vitally important, to allay any fears that customers may have. 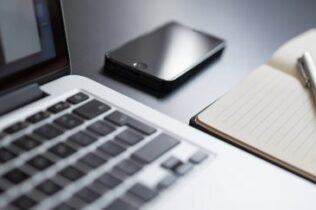 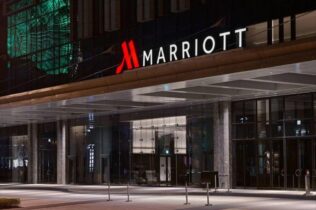 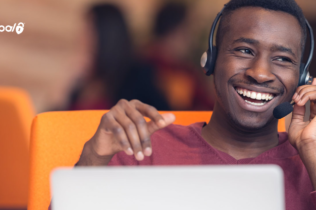