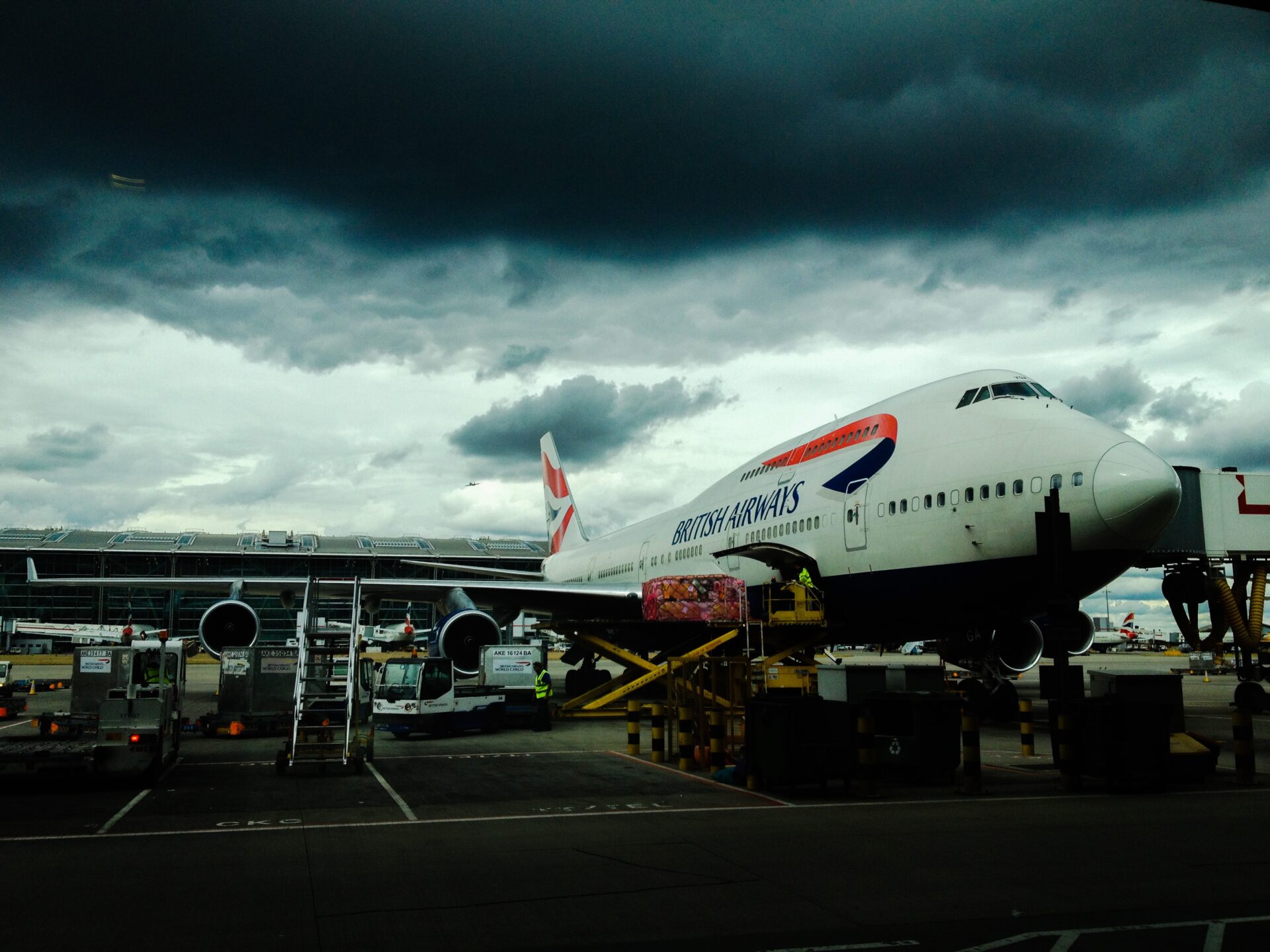 On top of losing existing and potential customers, the British airline got fined a record amount of £183 million in July of this year. This amounts to 1.5% of the company’s global turnover. The introduction of the EU’s GDPR meant a significant increase in data breach related fines from a maximum of £500,000 to a maximum of 4% of the organization’s global turnover.

In that vein, the focus shouldn’t be on trying to keep the hackers out. Rather, businesses should prioritize encrypting what data they have and where, and ensuring there’s no data for hackers to steal in the first place. 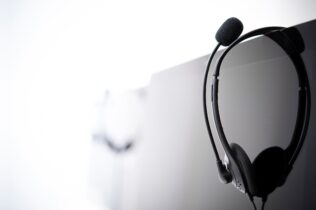 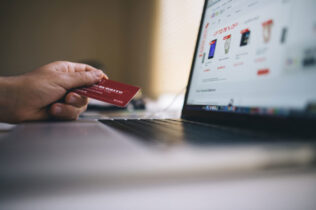 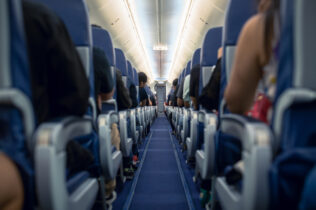